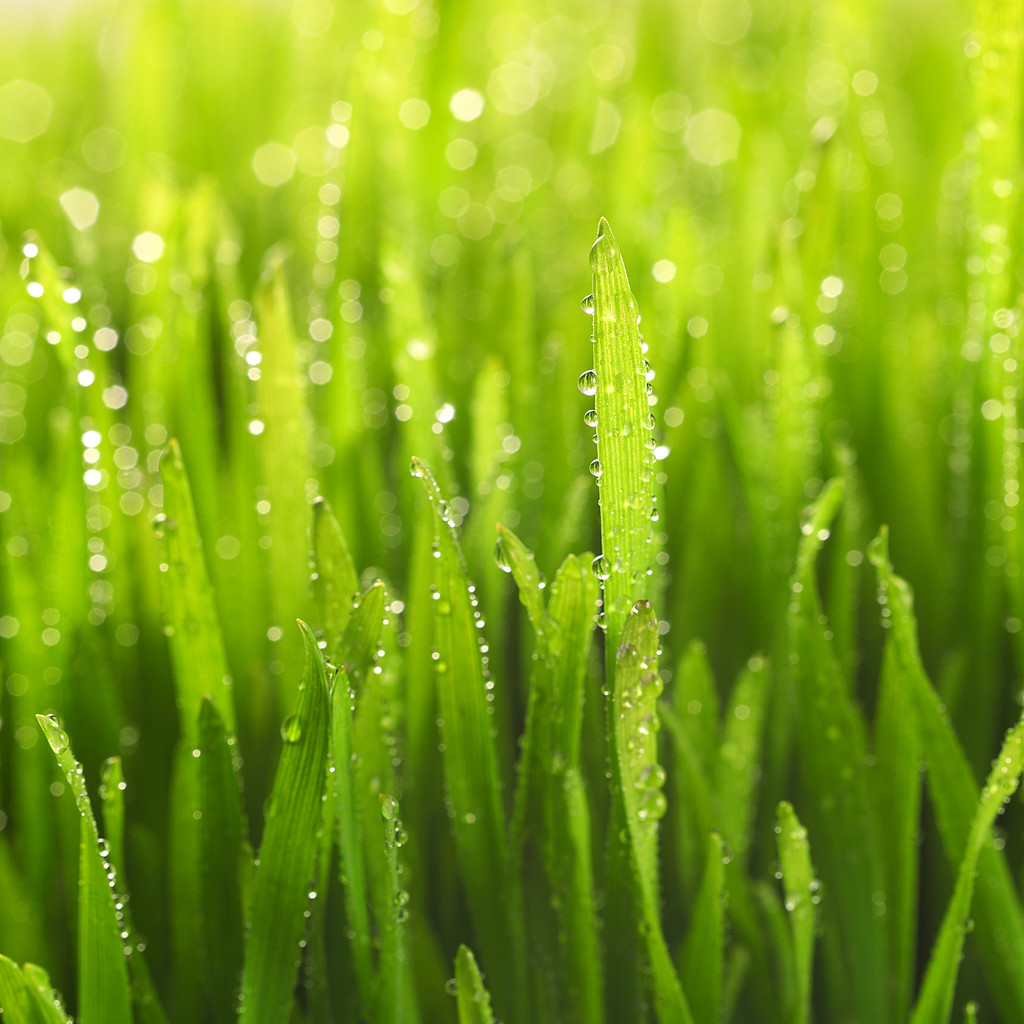 Posted at 12:51h in Uncategorized by Lauren Poussard
0 Likes
Share

“The grass is not, in fact, always greener on the other side of the fence.
Fences have nothing to do with it.
The grass is greenest where it is watered…
tend the grass wherever you may be.”

Have you ever been convinced that somebody else had it better than you?
Ever spent time thinking about how much happier someone else must be because that person has something…something which you believe would ensure endless happiness and fulfillment?
Have you ever convinced yourself that things would be perfect…
if only you could have a different (better):

From the significant to the painfully superficial and empty, so many wreak havoc on their spirit and their psyche by living in a state of discontent.
Yearning for something that they don’t have, people feel like things would be great, “if only.”

Yet, if we were to go to the person whose job appears to pay more,
or whose house is bigger or kids are always clean and polite,
we might be shocked to find they are in the same state of angst
over something that they don’t have, but wish they did.

Yes, their little Jenny might be on course to actually become a rocket scientist
-while you’re just praying that Timmy can manage to get a diploma-
but they are filled with envy about friends that just bought a second home.

The Smith family wants to have a bigger house,
like the Jones family,
but don’t know the Jones couple hasn’t had dinner together for over a year and they are headed for divorce
(and wishing that they had a relationship like the Walsh family!).

Sally has her looks, great hair which always has a perfect cut,
but she has no money, no savings, hates her car and is angry about being single.
Walter loves his car, and has a nice nest egg, and a fabulous wife…
but he can’t sleep at night because his hairline is receding, his skin is sagging,
he’s tired and he feels like his body is betraying him as it ages.

It could go on and on…
What is all of this about?

Why are so many living in this state of perpetual discontent, letting life slip by while they are busy coveting what someone else has?!

It’s so damaging to the soul and the spirit.
And, at the end of the day, there is always going to be someone who has something better than you, more than you or easier than you.

What if it didn’t matter if the grass is green in a lot of places?

What if, ultimately, the only thing that matters was:
in your world, how’s it doing?

How freeing would that be?

Point?
Just water (and worry about) your own grass.