If you love it.

Home > Uncategorized  > If you love it. 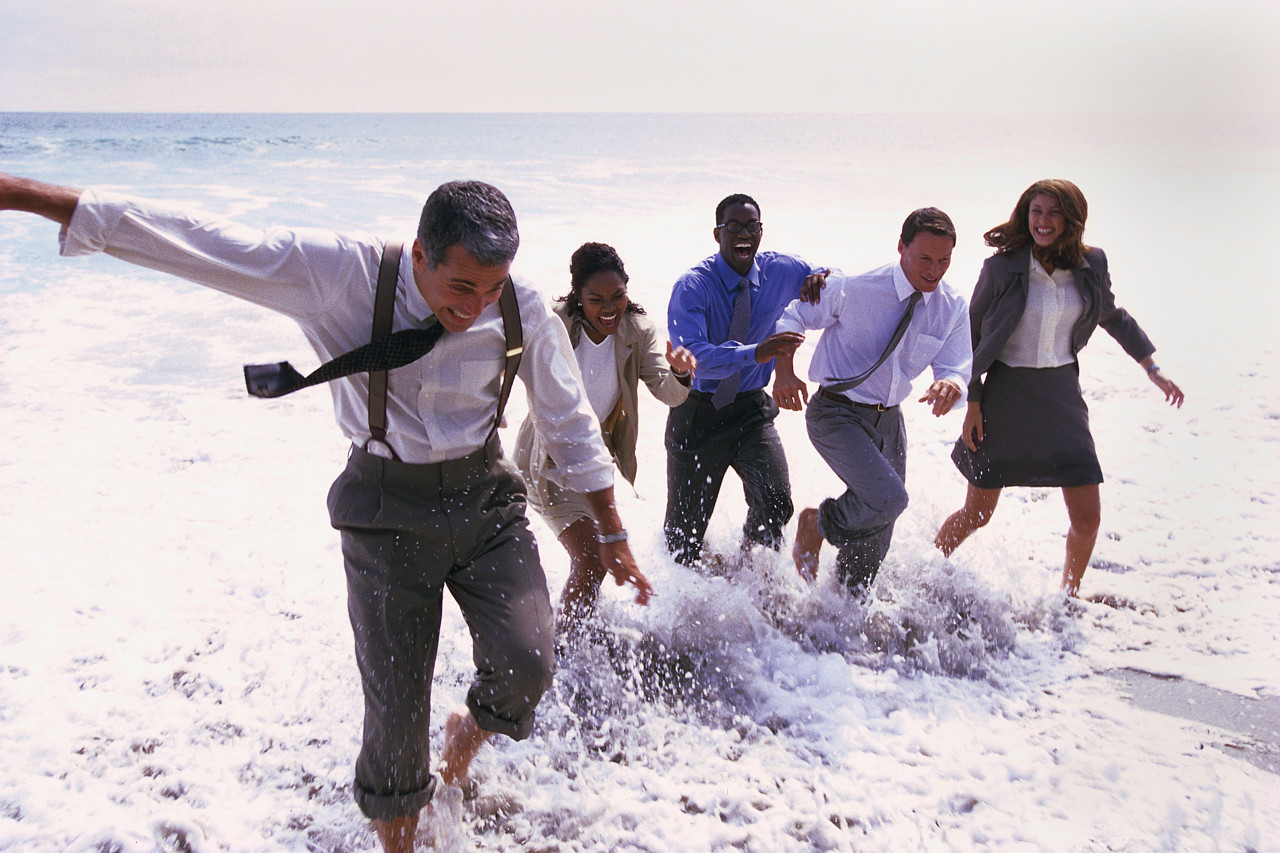 Posted at 11:45h in Uncategorized by Lauren Poussard
0 Likes
Share

“Your chances of success are directly proportional to the degree of pleasure that you derive from what you do.“

By all objective standards, he was good at his job.

He was able to fulfill the job description without incident. He had been a solid, stable employee for the past seven years. He produced…and completed…and performed…very well.

But, when he talked about his job, and how he felt he was doing, it was striking that he never used either of these words:

Now, what does that mean? He can do the job, he gets paid (well), and he’s had no complaints from his boss about his performance…. BUT, he doesn’t say that he’s happy OR successful. That’s pretty telling, isn’t it? When pushed, he admits it’s because he doesn’t find joy, or feel value, in the work that he does. And, because of that, he will never be successful OR happy in his current position.

He has some things to think about, doesn’t he?

Question for you: How would you describe your work? How do you feel about what you do? Do you love it?

If you don’t, what are you going to do about it?