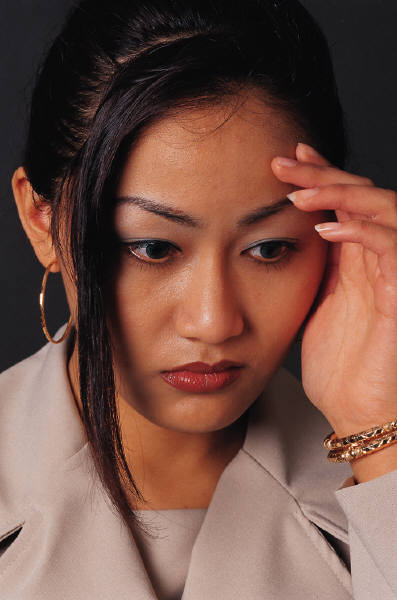 Posted at 11:48h in Uncategorized by Lauren Poussard
0 Likes
Share

“When you make a mistake, don’t look back at it too long.
Mistakes are lessons of wisdom.
The past cannot be changed.
The future is in your power.”

When the group sat down, she immediately started talking about a mistake that she made.
It was obvious that she was upset about this and had tremendous regret about what had happened.
She had made a mistake and it caused a problem in her job.

It appeared as though it had just happened, based on her reaction and the level of impact that it had on her.
It actually sounded like it might have just happened today.
But, as she kept talking, she then said something referencing last year,
and how hard things have been for her at work since then.

She made a mistake last year, and it was as if it had just happened,
based on how she was holding on to it and keeping it alive.

She was relentless in her blame, her regret and her angst over what she had inadvertently done.
It wasn’t a malicious error, and it wasn’t a callous mistake.
But, she couldn’t let it go.

She isn’t alone in this.
Far too many people live with the agony of mistakes from days gone by….

So, what do we do when we make a mistake? Simple…

May you effortlessly live your life in an ongoing state of perfection…
However, if you ever have an off day, and make a tiny error, don’t turn it in to a lifelong sentence.
Deal with it, with grace and dignity…
and then let it go and move on.
~