The Reward of Effort

Home > Uncategorized  > The Reward of Effort 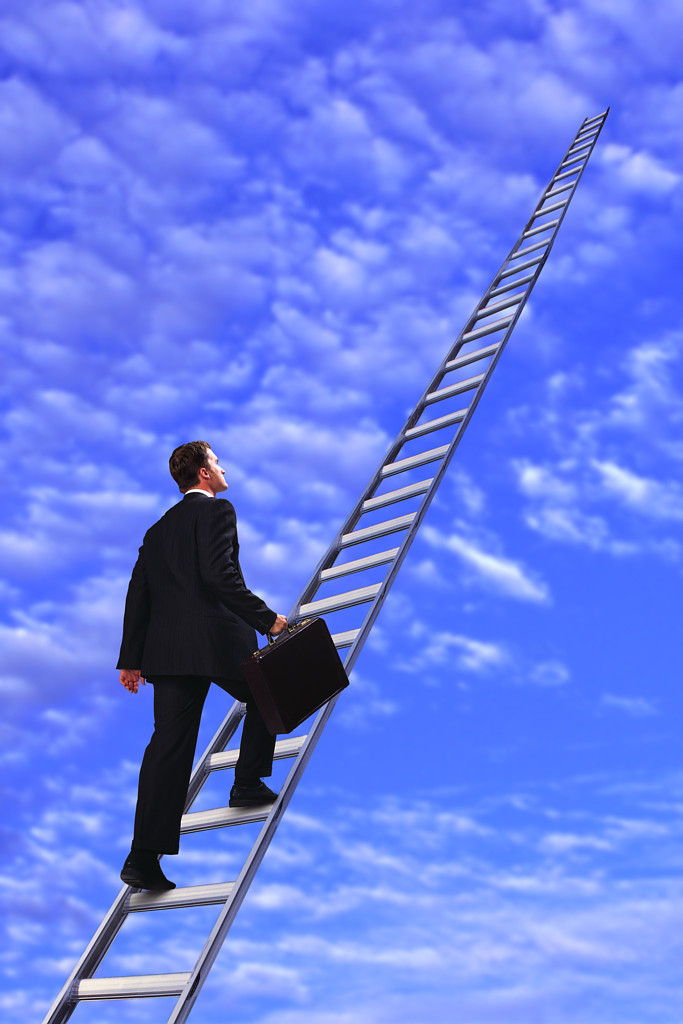 10 Feb The Reward of Effort

Posted at 12:41h in Uncategorized by Lauren Poussard
0 Likes
Share

It is often acceptable to be good enough.
A lot of people do just what they need to do to get by…
and, they do get by.

They aren’t blazing new paths or leaving lasting impressions.
They are not making waves or making changes.
They are professionally performing in the mediocre range, and they are fine with it.

It’s actually pretty common.
It is possible to survive by putting forth a minimal amount of effort.
A lot of people can share examples of how they scrape by…
by doing only what is required.

Is that how you want to live?
You can, if you want to.
It’s your choice.

There is also another way to spend your time on this planet.

Live fully.
Share what you are capable of doing.
Then, when you’ve done that,
push yourself to the next level.

Not everyone feels inclined to go higher,
so there is less traffic in the world of greatness.

Would you like to go the extra mile and do a little more?
Would you want to go to the next level?
Why not just try it?

You can always come back down if you don’t like it up there!
(Up there where people achieve and succeed,
not because they have to but because they want to…)
~