The Tennis Game of Life 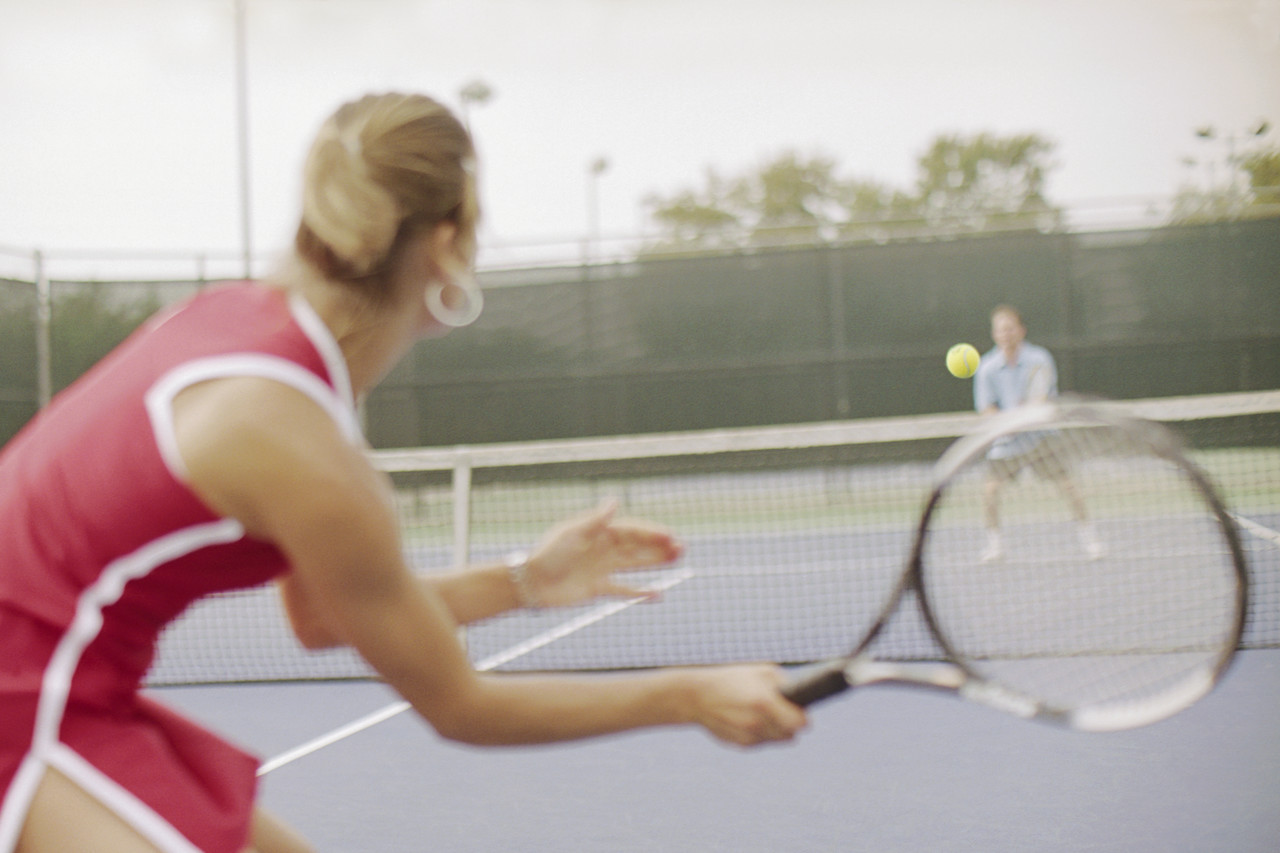 29 May The Tennis Game of Life

Posted at 15:13h in Uncategorized by Lauren Poussard
0 Likes
Share

You hit the ball, now what happens?

You wait for the ball to come back to you, right?

Suppose it doesn’t?  Do you hit another one?  Two more?  Seven more?

You wouldn’t keep hitting balls over the net, because you know that’s not how the game is played.

There wouldn’t BE a game if it was only you playing.  The ball goes over, the ball comes back. At some point, if it doesn’t, game over.

This is not new to people, yet somehow we forget it (quickly) if we take it off the tennis court and in to life…

I got an email  from a friend that is in a “situation” with a guy that she has known for a long time. They are friends, and could potentially be more than friends.

Here’s what went down… They went away on a trip together, and when they got back, she realized she really wanted more from him.  She wanted them to be more than friends. She shared these feelings in an email to him. He emailed back stating that he didn’t feel the same, and wanted to remain friends. So she texted him, restating her same feelings again. Then she called him.

She hasn’t heard back from him…yet. And she isn’t doing well with the waiting.

With her permission, here is her email to me….

And, I am truly resisting the urge to contact Mike. It seems as tho he wrote the email then went into hiding from me. Send me a little word of advice….before I become a stalker. Just leave it be, right….let him respond when he’s ready…right? L.

And, here is my reply:

“Ok.. Let me just say, loud and clear, you should NOT contact him again. You said what you wanted to say, he replied, and you replied to that…via an email AND a text… so, as I like to say, in the game of tennis (through the lens of relationships) you have now hit TWO balls over the net and you should NOT, I repeat NOT, hit another one over… because, that’s not called playing a game, that’s just whipping balls at someone…and with each ball goes over  a piece of you goes with it. He knows you hit two balls over to him… he will hit them back, at some point (or he won’t, which tells you a lot, doesn’t it?).

UNTIL THEN you should do nothing else… NOTHING else. There is NO confusion here.. NO ambiguity… NO need to do anything else… It’s all been said, it’s all been done, and things are clear…

You might not like the clarity, but there IS clarity. You served…twice. It’s in his court now…

So sorry I can’t even give you an inch on this one… but that’s not what I’m here for. I’m here for clarity and perspective…  If you want to get different advice, keep asking, because it’s out there. There are many that would be quick to say that they would call him…leave a message…leave a few messages..text him (hourly)…then, if all else fails, drive up there to speak to him face-to-face.

There are a lot of people out there that hit a lot of balls over the net, never waiting (or caring) to see if they come back. Think about it. Imagine hitting over all of those balls…and there they all sit…on HIS side. Who has the power now? There are a lot of things you can do, or not do, right now. So, pick your power (or your poison) my friend. May you have the strength to pick well… Let me know what you think, ~C.”

Think about this in YOUR life… How many do you hit over the net, before you call “game over”?