There is no way to start, except to begin.

Home > Uncategorized  > There is no way to start, except to begin. 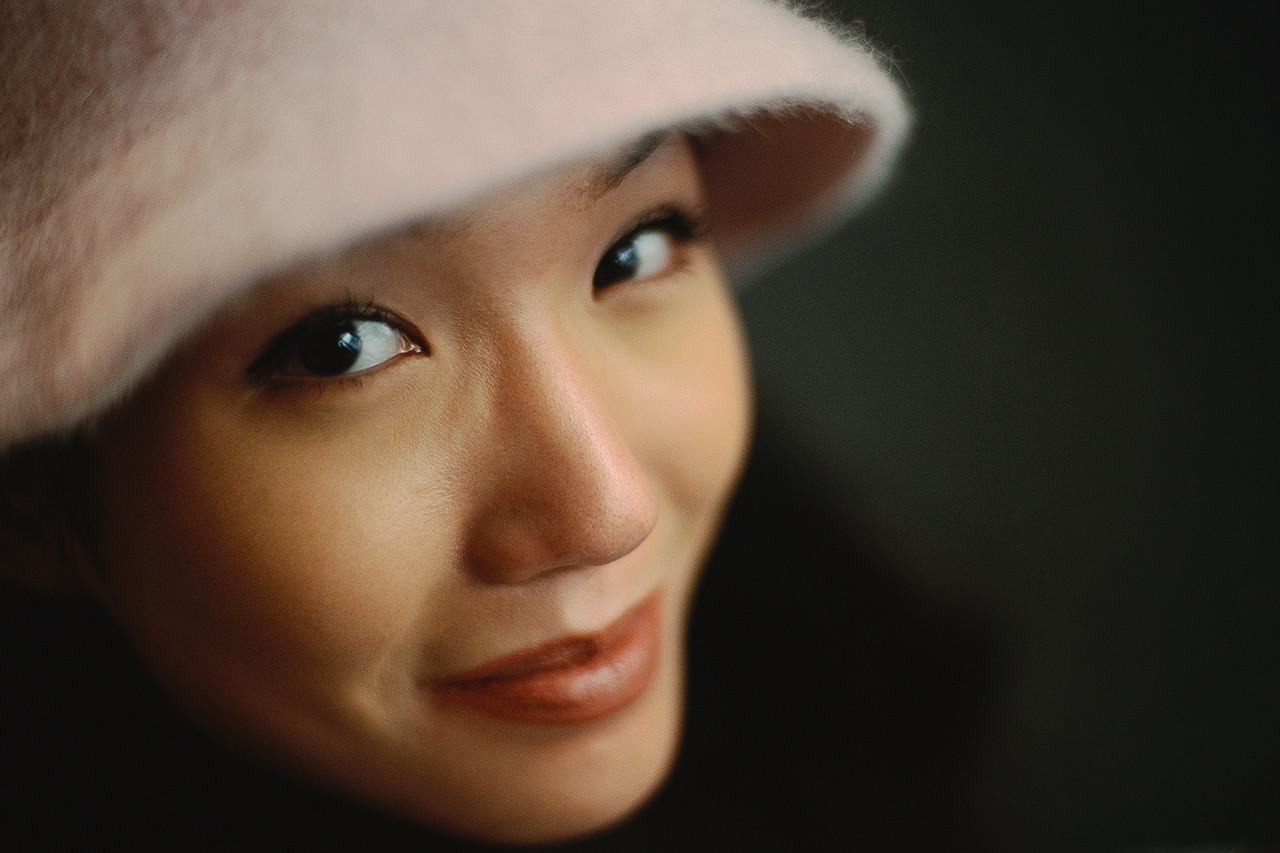 14 Dec There is no way to start, except to begin.

Posted at 12:21h in Uncategorized by Lauren Poussard
0 Likes
Share

She wanted that promotion. She knew she could do it, and she was qualified for it, but she thought there were other people from the team going for it. She never said anything, not to her boss, not to her team, not to her closest friends. She would think about the position, and all she could bring to it. She imagined the impact she would make and she would daydream about how she would contribute to the company and the growth of the department. She was scared to put her name in the pool of applicants, for fear of failure.
What if she didn’t get the job?
What if she did get it, and she wasn’t as qualified as she believed she would be?

She agonized over what to do. Finally, she put her resume in for consideration.
She wasn’t sleeping and spent countless hours second guessing her decision.
The process of waiting, of interviewing, of waiting some more, was so hard for her.

She got the job, and she loves it.

Pushing yourself out of your comfort zone isn’t easy…for anyone.
But, growth requires action, and action means you must do something (anything!) to start the process!
Push yourself to start…which truly is the hardest part.

~
I wish you the courage to begin…