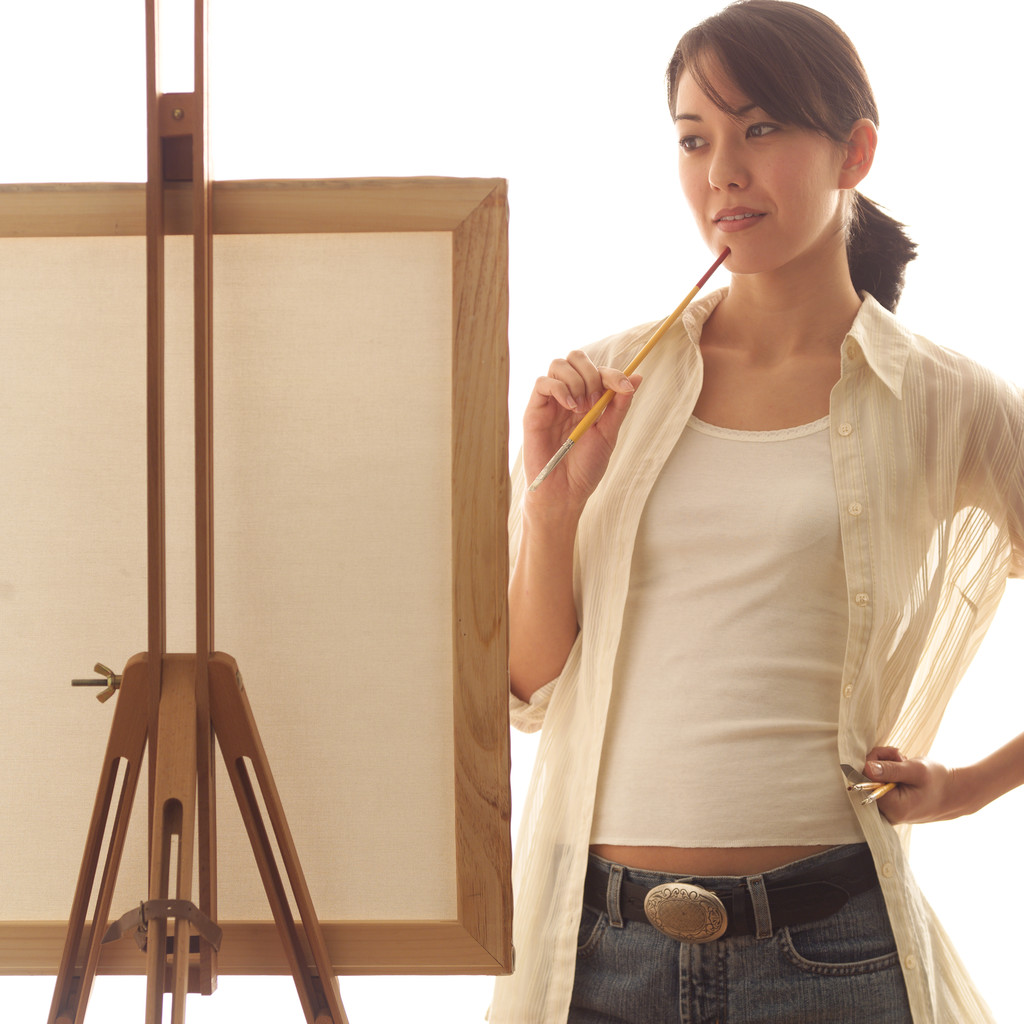 Posted at 12:24h in Uncategorized by Lauren Poussard
0 Likes
Share

One day a break at a training turned in to an interesting conversation…
A conversation about experiences that people enjoyed, but for a variety of reasons, wouldn’t let themselves do anymore…

How heartbreaking is this?!
Story after story of experiences people won’t let themselves have, because they fear being less than perfect.

Is there anything that would love to do, but you avoid it,
because you are scared that you are not good enough?

Then give yourself permission…!

If you love to sing, belt it out…
If it’s painting you crave, grab a brush..
If you dream of being an author, start writing…

Whatever it is, do it.
It’s your life, give yourself the chance to live it!