Home > Uncategorized  > When You Miss. 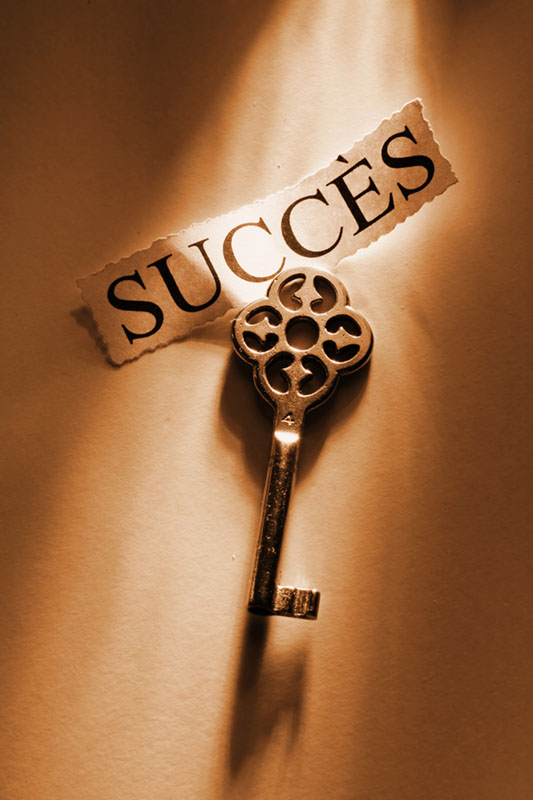 Posted at 11:41h in Uncategorized by Lauren Poussard
0 Likes
Share

“I’ve missed over 9,000 shots in my career.
I’ve lost almost 300 games.
26 times I’ve been trusted to take the game-winning shot…
and missed.
I’ve failed over and over and over again in my life.
And that is why I succeed.”

How many times to you hold back, because you’re afraid of missing?

At work, how often do you have an idea, a suggestion, a strategy that you don’t share, because you’re sure nobody would take it or like it?
How often do you think that it isn’t worth taking the risk, because success isn’t guaranteed?
It takes a lot of courage to put yourself out there, and take a chance that things might not work out the way that you want.
But, what are you losing out on if you don’t take those chances?

Some will take a chance professionally, perhaps in asking for a raise/promotion or interviewing for a new job, and if it doesn’t work out the way that they had hoped, they are filled with regret for having tried, promising never to do that again!
Some things don’t go the way that we wanted, and that’s ok.

Imagine how often someone like Michael Jordan misses, yet he is one of the greatest basketball players the world has ever seen.
He hasn’t failed because he misses, he is the best because he gets the ball and takes the shot.

What does this mean for you, in your life?

You are not going to be ensured that everything you do will work, or will be a “win.”
But, you will never win if you don’t play.