Why is it so hard to say YES to saying NO?!

Home > Uncategorized  > Why is it so hard to say YES to saying NO?! 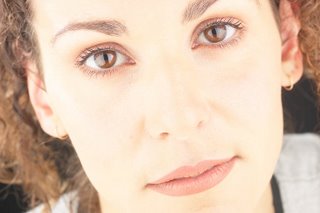 Posted at 16:37h in Uncategorized by Lauren Poussard
0 Likes
Share

Saying No…is there anything that feels harder to do?

This is the stuff that headaches, guilt, resentment, frustration (and therapy!) are made of!

How much of your time,
your precious, invaluable time,
is spent doing things that you are doing only because you didn’t know how to respectfully, eloquently decline?

ACTION:
1. Make a list of things that you have been asked to do, that you did not want to do.
2. Think of a response, for each of them, that you could have said that would have enabled you to graciously extract yourself from being roped in!

Often we are caught off guard when asked to do something.
It is important to start practicing our limit setting vocabulary!
You’ve wondered how some people always seem to hold true to their limits/boundaries… well, it’s because they have developed the language and they’ve PRACTICED IT!
You can develop those same skills!
You don’t have to always be the one volunteering to drive the car pool, take on that project at work, organize the neighborhood event…!

How will you ever move your life forward if you continuously say NO
to saying “yes” to YOU?

Own your power…and use it!