Home > Uncategorized  > Write it down! 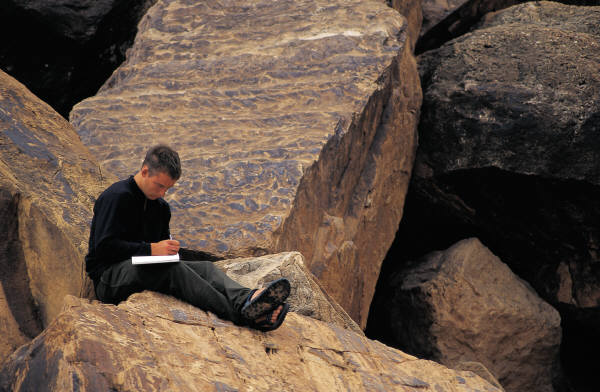 Posted at 12:12h in Uncategorized by Lauren Poussard
0 Likes
Share

“The discipline of writing something down
is the first step to making it happen.”

Some say that they don’t have time,
others say they don’t need to,
but the bottom line is, writing a goal is a commitment.
A commitment to you, and a commitment to owning what you want.
Yet so many aren’t willing to commit to what they want….
(Some won’t even SAY it, let alone WRITE it!!)
Why is that?
Why do so many hesitate to put dreams, ambitions and direction on paper?

The question then becomes:
Why aren’t we all writing down our goals (in all areas of our life)?

Do you think that some just don’t want that kind of focus, clarity and intent in their world?
Or, do you think maybe some would rather be surprised about what happens next in their life?
Do you wonder about how many think it’s scary to think you really are in control (meaning, responsible!) for your life?

Some don’t want to write down their goals, and they aren’t going to.

But, you’re not one of them, are you?
You know what you want, and you’re going to get it…
and that’s why you’re looking for a pen right now.

Congratulations on taking your life where YOU want it to go…